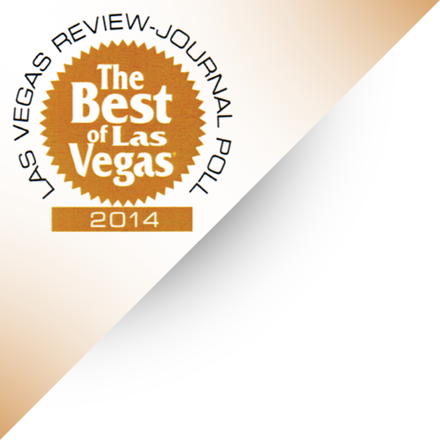 Emmy nominated Lon Bronson is one of the most highly sought after musicians in the country; functioning as musical director, trumpeter, conductor, arranger/composer, and producer for National TV, Headline performers, Production Shows, and large scale corporate events.
Lon has afforded Musical Direction to a wide range of celebrities – from David Cassidy and Faith Hill, to Triumph The Insult Comic Dog and ‘The Rat Pack Is Back’. He is currently the Conductor for ‘The Symphonic Rock Show’.

Formed in 1990, they remain Vegas’ longest running band, celebrating their 27th Anniversary, and are in residence at the prestigious Smith Center, Las Vegas’ new Concert Hall and Arts Center, where they have recently completed their 31st sold out concert.

As Drew Carey once famously said of them: “This is a house band so good, you’ll never want to leave the house”.